Transformer Testing And Type Tests and Routine Tests of Transformer

For confirming the specifications and performances of an electrical power transformer it has to go through a number of testing procedures. Some tests are done at a transformer manufacturer premises before delivering the transformer.

Some transformer tests are also carried out at the consumer site before commissioning and also periodically in regular and emergency basis throughout its service life.

Routine tests of transformer is mainly for confirming the operational performance of the individual unit in a production lot. Routine tests are carried out on every unit manufactured

Special tests of transformer is done as per customer requirement to obtain information useful to the user during operation or maintenance of the transformer.

Type tests of transformer include:

Routine tests of transformer include

That means Routine tests of transformer include all the type tests except temperature rise and vacuum tests. The oil pressure test on transformer to check against leakages past joints and gaskets is included.

Special Tests of transformer include

Transformer winding resistance measurement is carried out to calculate the I2R losses and to calculate winding temperature at the end of a temperature rise test. It is carried out as a type test as well as routine test. It is also done at site to ensure healthiness of a transformer that is to check loose connections, broken strands of conductor, high contact resistance in tap changers, high voltage leads and bushings etc.

There are different methods for measuring of the transformer winding, likewise:

Note: Transformer winding resistance measurement shall be carried out at each tap.

Magnetic balance test of transformer is conducted only on three-phase transformers to check the imbalance in the magnetic circuit.

Keep the tap changer of transformer in normal position.

Then apply single phase 230 V AC supply across one of the HV winding terminals and neutral terminal.

Measure the voltage in two other HV terminals in respect of neutral terminal.

Repeat the test for each of the three phases.

In case of an autotransformer, a magnetic balance test of transformer should be repeated for LV winding also.

Magnetizing current test of transformer is performed to locate defects in the magnetic core structure, shifting of windings, failure in between turn insulation or problem in tap changers. These conditions change the effective reluctance of the magnetic circuit, thus affecting the current required to establish flux in the core.

Measure the supply voltage and current in each phase

Repeat the test while keeping the tap at highest position

Caution: This magnetizing current test of a transformer is to be carried out before DC resistance measurement.

There are several internal connections of three-phase transformer are available on the market. These several connections give various magnitudes and phase of the secondary voltage; the magnitude can be adjusted for parallel operation by suitable choice of turn ratio, but the phase divergence cannot be compensated.

Insulation resistance test of transformer is essential type test. This test is carried out to ensure the healthiness of the overall insulation system of an electrical power transformer.

Disconnect all the line and neutral terminals of the transformer

Measurements are to be taken as follows:

For autotransformer: HV-IV to LV, HV-IV to E, LV to E.

For two winding transformer: HV to LV, HV to E, LV to E.

Oil temperature should be noted at the time of insulation resistance test of the transformer, since the IR value of transformer insulating oil may vary with temperature.

IR values to be recorded at intervals of 15 seconds, 1 minute and 10 minutes.

With the duration of application of voltage, IR value increases. The increase in IR is an indication of dryness of insulation.

First one is called Separate Source Voltage Withstand Test of transformer, where a single phase power frequency voltage of prescribed level, is applied on transformer winding under test for 60 seconds while the other windings and tank are connected to the earth, and it is observed that whether any failure of insulation occurs or not during the test.

The second one is the induced voltage test of Transformer where, three-phase voltage, twice of rated secondary voltage is applied to the secondary winding for 60 seconds by keeping the primary of the transformer open circuited.

The frequency of the applied voltage should be double of power frequency too. Here also if no failure of insulation, the test is successful.

The duration of the test shall be 60 seconds.

The test shall start with a voltage lower than 1/3 the full test voltage, and it shall be quickly increased up to the desired value.

The test is successful if no breakdown occurs at full test voltage during the test. 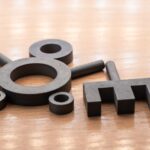 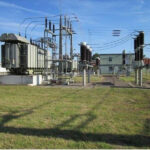 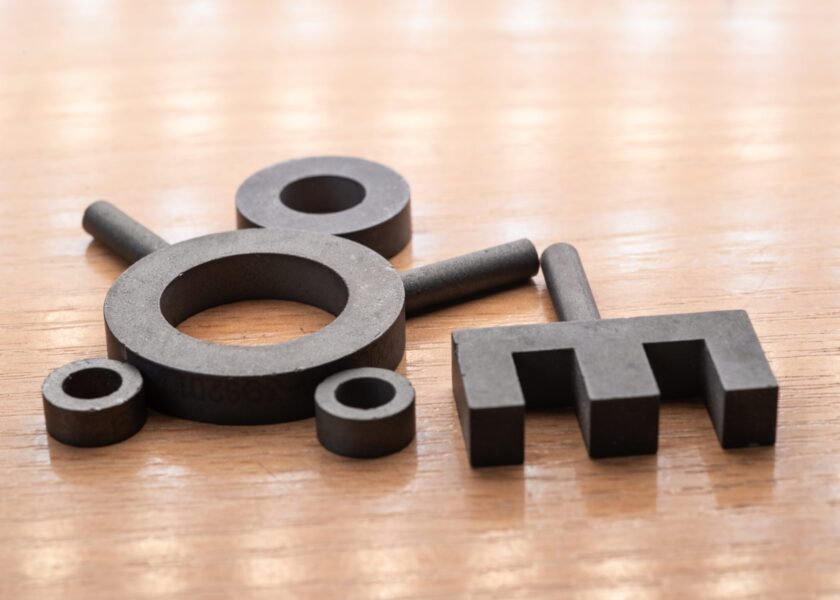 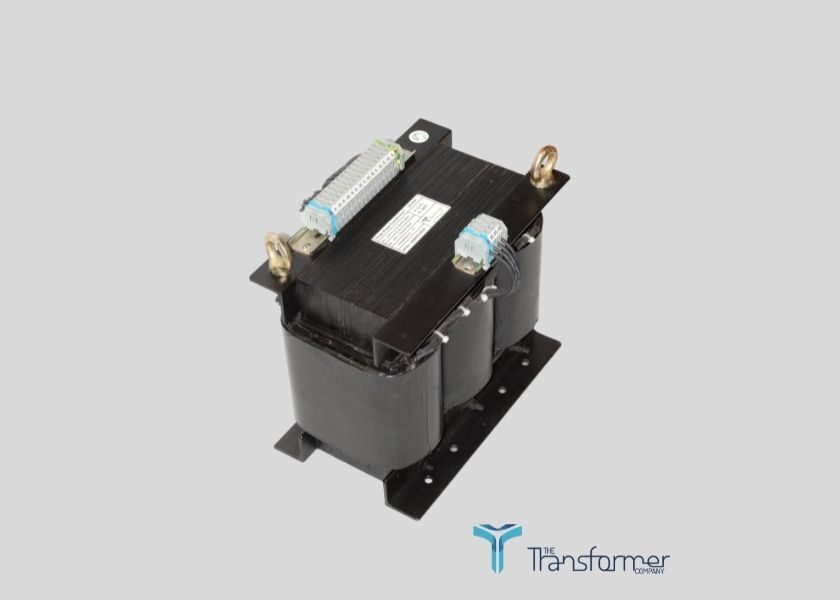 What is Paralleling transformers

For More Information Please Fill Free To Contact Us