T he electrical equipment industry is witnessing first-hand how a customer’s purchase decision is being heavily influenced, by the finest of margins, when it comes to the two very similar performing metals of aluminium and copper.Over the years, there has been plenty documented about the performance of these two metals, especially when it comes to their suitability, reliability and performance as conductors.

Now, as more factual information comes to the fore, (aligning the misconceptions from the past), there are lots of arguments to consider for both the manufacturers and consumers.

In turn, this paper aims to provide an informative comparison regarding the mechanical and electrical properties of aluminium (AI) compared to copper (Cu), and their abilities when applied to electrical distribution products. Hopefully, the information provided will give readers a greater insight to the argument, before having to make a decision of their own. 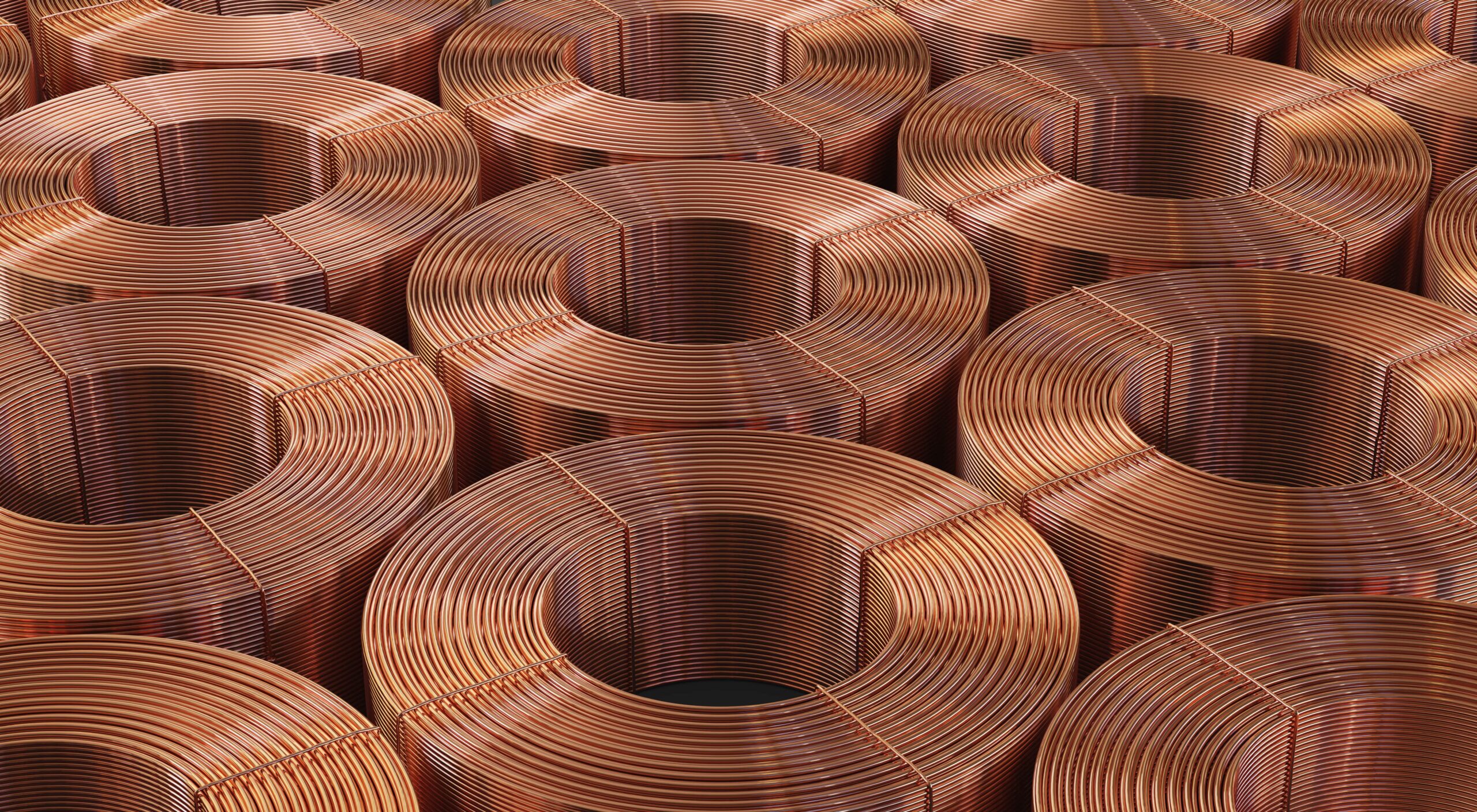 Due to the fact that AI and Cu are the two most commonly used materials for conductors in transformers, (amongst other electrical equipment), there has always been comparisons made.

The competition between these two metals really began to heat up during World War II. Copper became scarce because it was being used for shells and bullet casing. This meant that, due to their similarities, several industries opted for aluminium as the nearest alternative.

Aluminium, at the time, was in good supply and mostly cheaper than copper. Therefore, it quickly became the preferred metal for high-power transmission power lines. Today, almost all major manufacturers’ transmission lines are made with aluminium.

The argument for Cu over AI in Transformer Windings

Traditionally, Cu has been the preferred metal when it comes to windings in transformers. There are a lot of scientific and practical reasons for this, below.

The standout factor supporting Cu over AI in power transformers is that Cu displays lower levels of creep. Creep (or cold flow) is the tendency of a solid material to move or deform under the influence of extreme loading or varying temperature conditions. Aluminium has near 25 times higher creep rates, in comparison to copper. Therefore, aluminium wound distribution transformers can be more susceptible to failures. However, alloys added to Al may reduce the incidence of failures.

With regards to wire terminations and oxides, each metal has a different behaviour. Aluminium oxide attaches itself firmly; it is hard to dislodge and difficult to work with. This is a problem when creating mechanical connections because soldering requires additional layers of tin or nickel for it to be compliant. Moreover, its electrically insulating, meaning all electrons are stuck in one place, unlike copper. Copper oxide is softer and breaks down easier, so it can be fixed or improved, making it less prone to failure.

Galvanic action occurs when electrochemically dissimilar metals are in contact with one another, creating a conductive path. Copper wires have no galvanic action because they are the same element as the connectors. This proves more problematic for aluminium, as it loses material through galvanic action and, consequently, loses contact. Additionally, copper is naturally harder, stronger and more ductile than aluminium. Cu also expands less and does not flow at terminations.

Despite aluminium being lighter than copper (of an equal volume), when it comes to wound distribution transformers, this fact is irrelevant. The reasons being that the resistivity of Cu is 0.6 times that of AI. This means that the cross-section of an AI conductor needs to be 1.8x the size of a Cu conductor of the same resistance. A larger core volume for the AI transformer results in a larger volume, enforcing a larger tank and more oil, making Cu distribution transformers smaller and lighter all round.

Transformers with copper windings are less expensive to manufacture. Simply, because they require less materials, thanks to the superior size and weight, compared to aluminium wound transformers. A finer balance of the copper wound transformers, its conductor, magnetic steel, tank and oil requirements concur less cost than aluminium equivalent.

The lifespan of distribution transformers with HV (High Voltage) windings made of copper are less susceptible to metal fatigue. Some studies suggest that aluminium HV winding conductors would fail earlier than copper ones, in similar stress conditions. 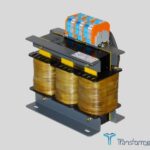 What is Detuned Reactors

What is a VFD Line Reactor 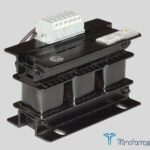 What Is Vector Group of Transformer 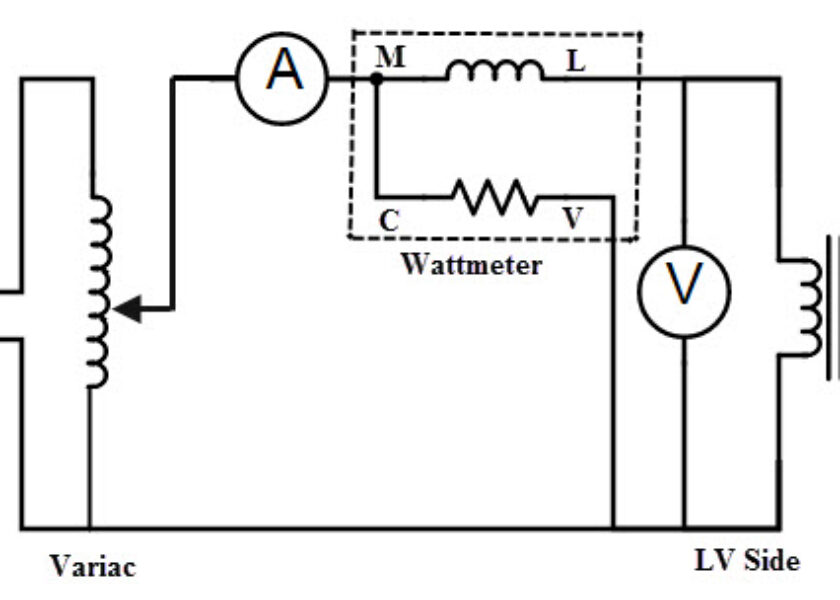 Transformer Testing And Type Tests and Routine Tests of Transformer

For More Information Please Fill Free To Contact Us